First Lines Friday is a bookish meme hosted by Literary Marie. I encourage all of my fellow book bloggers and bookhearts to play along.
~ People Magazine - September 3, 2018 Issue 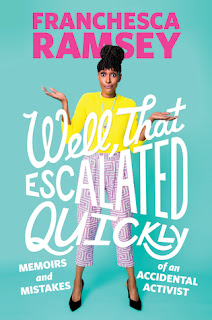 Fran (yes, we are on nickname status), you had me at page 12 when you mentioned gently racist observations that seem to roll off the tongue. It is no exaggeration when I say how much this accidental activist/viral vlogger was living the same life as me in the workplace. Loving a hobby but keeping it away from professional life. Hiding success. Whether you can relate to Franchesca Ramsey or not, I recommend her memoir. It is hilarious, honest and extra at times but worth the read.

The Boy at the Door 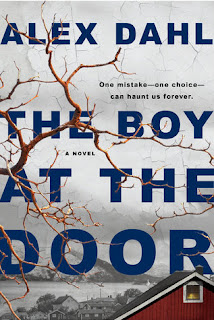 "I wake in one of those black pockets of night when the deep silence is both exhilarating and frightening." ~ 97%

Two worlds collide for the worse. Cecilia is married with two beautiful daughters and lives in an affluent Norwegian town. Annika lives with her abusive drug-dealing boyfriend. On the surface these two women share nothing in common. However, Annika knows a secret from Cecilia's past that could destroy and save lives. When someone forgets to pick up their little boy from the pool, Cecilia takes it upon herself to give the boy a ride home...too bad it's an abandoned empty house.

Sounds like a damn good novel, right? Nope. I am so disappointed when a book with a unique premise is not so good on paper. I am sure the idea and outline was great, but the final product was not as good. Every other chapter, I was annoyed at the stupid decisions the characters continued to make. And not once was a logical question asked or a logical action taken. This made it hard for me to finish The Boy at the Door. But I trudged along hoping it got better. Well, it did not unfortunately.

Needless to say, I do not recommend The Boy at the Door. For those still interested, it is available now! 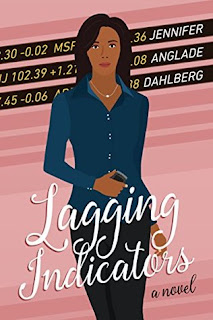 "A lagging indicator is an economic indicator that changes following a change in the economy, such as unemployment." ~ 1%

It is October 2009 and Mia Lewis is on top of her game professionally. Working and surviving on Wall Street is a dream come true. She is a 35-year-old independent woman and the Head of Equities at Atlas Capital. She always does what is best for the firm, and trust her instinct at the same time. But one heat-of-the-moment reaction ushers her downfall.

Suddenly Mia's entire career is taken away. Disgraced, broke, and thrown under the bus. No calling in favors. Jabbing elbows with those of Wall Street means nothing. So what better time than now to take a break from it all? She escapes to a cottage in upstate New York to repair her reputation and figure out what's next. She doesn't expect to connect with a handsome single dad. But a past she's intentionally kept hidden jeopardizes her future.

"Maybe I functioned better in a world of facts and figures; emotions were too erratic." ~ 9%

Finally a book about an industry I am familiar with and a main character of color! Author Jennifer Anglade Dahlberg really put her best writing hand forward and did due diligence. Her research is apparent in the details, yet it was not full of jargon that the everyday reader could not follow. From the book cover with stock quotes and a black woman dressed business casual to the industry related title, Lagging Indicators is on point. I am quite impressed!

"I've never used my gender or played the race card in my entire career and I'm worried that I make that claim they'll try to paint me as an 'angry black woman.'" ~ 21%

I have not closely related to a main character in a long time. That is, before Mia Lewis came along. I understood her decisions, her connections with numbers and knowledge of the market. Not once did I roll my eyes at something Mia said or did. In fact, I predicted her next moves simply because it was something I would have done too. Readers in the finance industry will find this fiction book accurate yet a great escape. Lagging Indicators is a new release available now!

Posted by Literary Marie at 1:00 PM No comments: 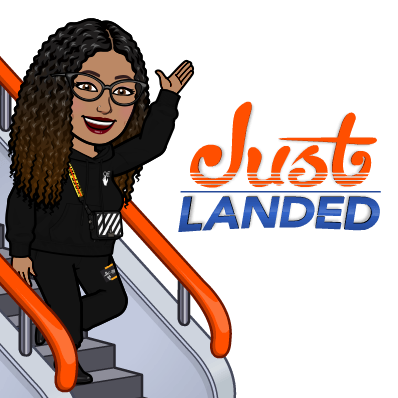 Traveling is fun but oh, how I have missed my bed and blogging! This summer has been spent traveling from the Midwest to Down South and back again. I partied with my Sistahs and the Sistah Speak Nation in Dallas. Chickadee and I took a spontaneous road trip with the kiddies to Gary, Indiana. I celebrated a friend's born weekend in Chicago. And I am heading to Houston next for my own born day shenanigans and live entertainment (OTR II). All fun and blessings!

My dear hearts, however you are spending Summer '18 I hope it is to your full enjoyment. Smooches from the 313 😍 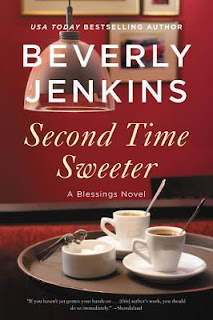