I am Living La Vida NOOK with these October eMags: 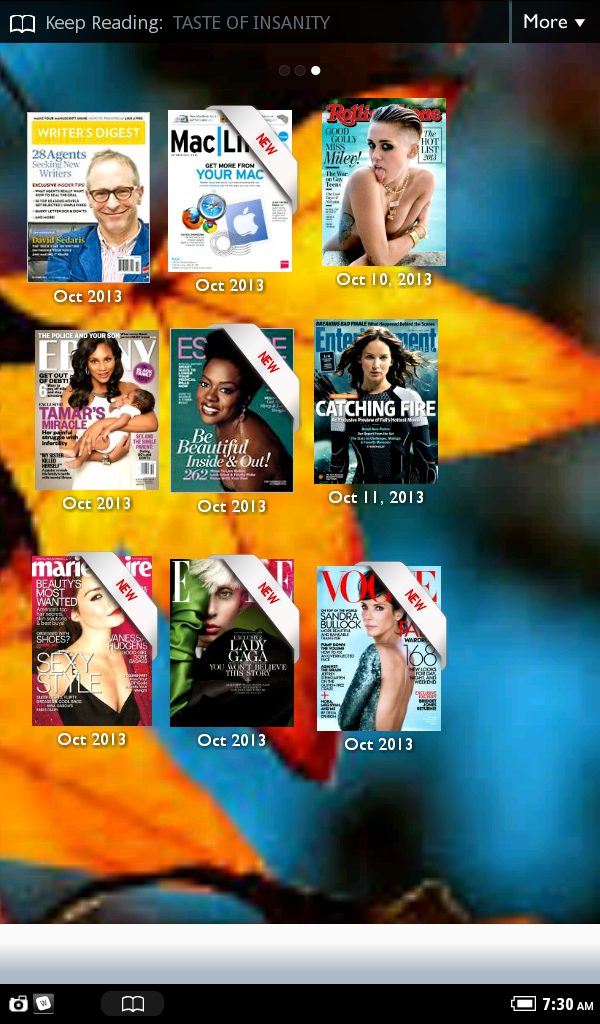 MacLife ~ Battle of the Browsers

Vogue ~ Sandra Bullock More Beautiful and Bankable Than Ever

Posted by Literary Marie at 8:00 AM No comments:

Lit Pick: The Fire by John A. Heldt 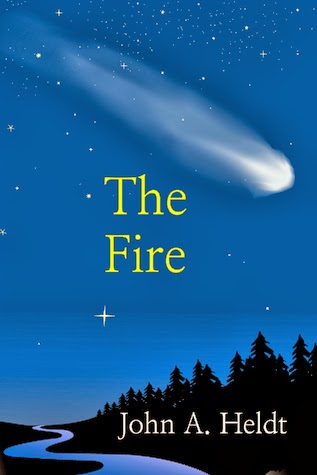 
Description:
When Kevin Johnson, 22, goes to Wallace, Idaho, days after his college graduation, he expects to find rest and relaxation as his family prepares his deceased grandfather's house for sale. Then he discovers a hidden diary and a time portal that can take him to 1910, the year of Halley's comet and the largest wildfire in U.S. history. Within hours, Kevin finds himself in the era of horse-drawn wagons, straw hats, and ankle-length dresses. Returning to the same time and place, he decides to travel again and again and make the portal his gateway to summer fun. The adventure takes a more serious turn, however, when the luckless-in-love science major falls for pretty English teacher Sarah Thompson and integrates himself in a community headed for tragedy. Filled with humor, romance, and heartbreak, THE FIRE, the sequel to THE JOURNEY, follows a conflicted soul through a life-changing journey as he makes his mark on a world he was never meant to see.

About the Author:
John A. Heldt is a reference librarian and the author of THE MINE, THE JOURNEY, THE SHOW, and THE FIRE, the first four novels of the critically acclaimed Northwest Passage time-travel series. The former award-winning sportswriter and newspaper editor has loved getting subjects and verbs to agree since writing book reports on baseball heroes in grade school. A graduate of the University of Oregon and the University of Iowa, he is an avid fisherman, sports fan, home brewer, and reader of thrillers and historical fiction. When not sending contemporary characters to the not-so-distant past, he weighs in on literature and life at johnheldt.blogspot.com. 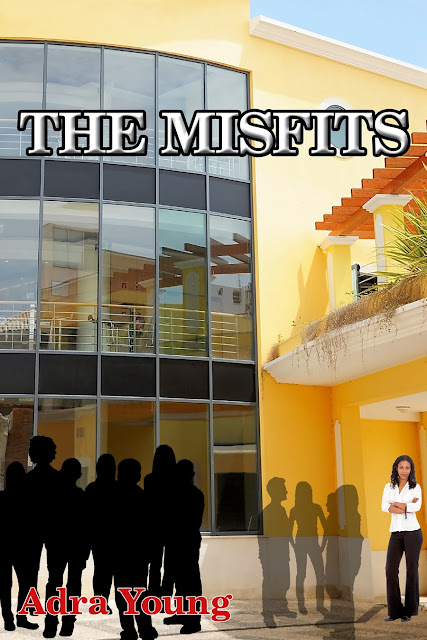 Description:
Based upon tweens attending Vernon Middle School in Michigan, The Misfits takes us into the lives of four great friends that have one terrible thing in common. They were all bullied their sixth-grade year of school and fear that the torment will continue on throughout the seventh-grade as well. Follow The Misfits on their journey to discover if life gets any better for them as seventh graders before it gets worse.

About the Author:
Adra Young is a native of Gary, Indiana. She is an Acting Coach, Actress, and Educator. Ms. Young graduated from the prestigious Central State University in Wilberforce, Ohio. Making a conscious decision to further her education, she received her Masters Degree from the University of Detroit. In 2005, Ms. Young wrote her first acting and socialization guide for the youth titled, The Everyday Living of Children & Teens Monologues. Her second book The Everyday Living of Children & Teens Monologues Volume II is a sequel. Her first fictional book The Misfits was released via e-book version May of 2013. Currently, Ms. Young blogs about educational concerns that pertain to youth and is responsible for conducting over 100 book reviews for both traditional and self-published authors. Visit Adra Young's website for more info. 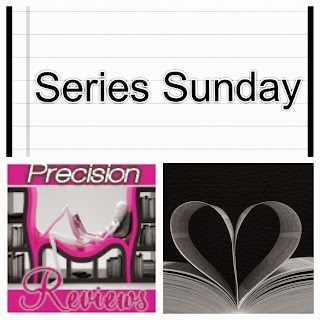