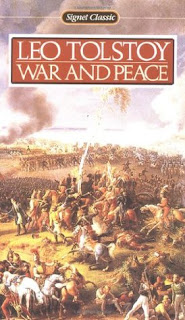 My Series Sunday pick is War and Peace, the classic book being adapted to a TV mini-series early next year. Anyone who read this thick novel may be overwhelmed with how long the TV adaptation has to be. The original saga revolves around five (5) aristocratic Russian families; the drama, history and romance classic will be split into a TV mini-series focusing on the love triangle between Pierre (Paul Dano), Natasha (Lily James) and Andrei (James Norton). It will air on Lifetime, A&E and History channels in January 2016.