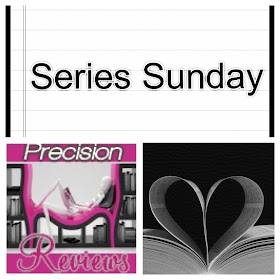 "Animals once ruled the world. What if they decided to take it back?"

My Series Sunday pick is Zoo, the soon-to-be television series based on a standalone book by James Patterson. Jackson Oz is a young biologist who witnesses a coordinated lion ambush in Africa. Violent animal attacks start happening all over the world. With the help of ecologist Chloe Tousignant, Oz tries to warn world leaders before it's too late and there is nowhere for humans to hide.

Zoo is not your typical James Patterson read so I skipped it. I am not into supernatural, science fiction, zombie, apocalypse type shit. Though after watching the television series sneak peek below, I plan to watch at least the first episode. James Patterson himself says the CBS series will be better the book.