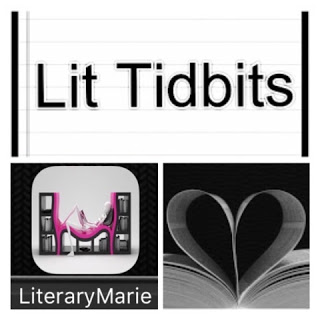 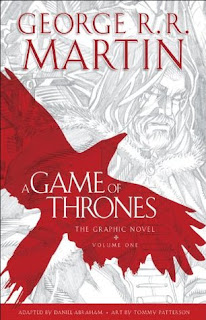 Description: Winter is coming. And so is season seven of the HBO hit series, Game of Thrones. I have to admit since attending the Con of Thrones and moderating a panel (Game of Thrones from a Sistah's Point of View), it has sparked excitement for the upcoming season. So while binge watching S6 (because it is obviously the dutiful thing to do while waiting for next season of Dem Thrones), I browsed through the graphic novel.

Lit Tidbit: I don't have time to read the long ass series so the graphic novel is the next best thing. I downloaded the Kindle version of Volume 1 when it was on sale for only a few bucks. What a treat it was to browse! The direwolves are a sight to see, both on television and within the pages. The characters are drawn very well and, at times, just as graphic as the show. Beware of nudity! And my homeboy Bran's bob is just as flawless on paper than it is on screen. The battle scenes do not seem as brutal because illustrations cannot show the precise slice of a sword but fans get the point. Disappointingly, the Iron Throne is noted as a challenge in the graphic novel because it was drawn to match George's vision versus the HBO-type throne. The end result was not visually pleasing for me but fit the author's description best.

So overall does it have my stamp of approval? Yes, A Game of Thrones: The Graphic Novel Vol. 1 is recommended, especially for comic book lovers and Winterfell fantasy residents.