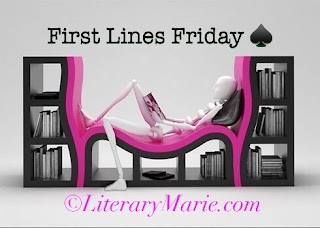 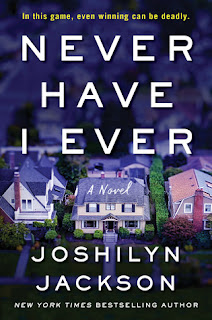 "The Game was Roux's idea. More than an idea. A plan. She made it up herself, this shotgun of a game. She packed it tight with salt and metal, counting on collateral damage, too, but she aimed it straight at me. She said it was like Never Have I Ever, but not any version I'd ever played."

~ Never Have I Ever by Joshilyn Jackson