Author of The Colors of Blue

Welcome to Literary Marie's Precision Reviews. Today we have a special guest post from Lance McCulloch, author of The Colors of Blue. 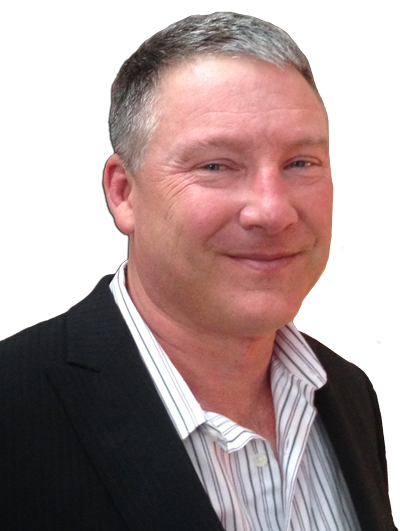 How My Book Was Written:
I’ve always believed that each of us has a story to tell. Since high school, I wanted to write a book. However, the subject, genre, and even the story never developed until I closed the door of my office and wrote the first line. This did not occur until I was in my 40’s. Like any story, the author must have some motive to push us over the edge and start writing. Mine arrived in the form of motivation, seeking the way out of a failing technology business and a need to escape all that can go wrong with a small business.

In the fall of 2009, I found myself in the most difficult position I had ever faced. I had started a gear and technology business years earlier and by 2008 had developed and patented a unique technology. This led to a multimillion dollar distribution contract between my small company and a public company out of Dallas, Texas.
I had trusted this company, signed a contract that laid out the deal, shaken hands, and celebrated with them over nice wine and dinner. However, unbeknownst to me, they had a plan in place that would eventually lead to the destruction of my company.

By the end of 2009, things started smelling funny as they piled up excuse after excuse why they would not pay us. I asked for mediation, according to the contract’s terms, but they refused. In the end, they wanted a contract that allowed for then to control our product without assuming any risk. This is not what we had negotiated almost two years earlier, and not something I was willing to give at the time. The result was that my company was running on fumes and I knew I’d be forced to lay off staff, sell assets, and shut the doors. I loved my employees and this became a horrible period in my life, not to mention the loss of significant investment. I needed to find something uplifting.

I’ve always loved fly-fishing and found the hours alone in the Colorado wilderness to be the perfect, thoughtful place to sort through my life. Alone on the river, I had considered losing my mom and how my father dealt with her death years ago.  As it turns out, this set the roots of the story I had to write.

America is the greatest place in the world to live and do business, but it is not perfect. To pursue justice, I had to take another large financial chance; legal costs are not cheap and just to be heard, I would need to spend over $100,000 to bring my case forward in the judicial system. Somewhere along a Colorado river, I concluded I could not live with myself if I simply let them walk away without owning up to what they had done. It’s the bet they never thought I would take, and they were almost right.

In the depths of closing my business and filing the law suit, I closed my office door, sat down, and wrote the line: ‘Sarah Field lives in a world of colors.’  Eventually, this became my book, The Colors of Blue.  When I finished, I shared it with family and friends, cleaned things up a bit, and let it settle onto my shelf.  On November 18, 2013, I published The Colors of Blue on Amazon.

The trial began in Dallas, Texas on the 2nd of December, 2013. I was the key witness and spent three and one half days on the stand. As these things go, I would not land on my pillow until after midnight for each of the sixteen days of trial. Needless to say, it was exhausting. However, aside from my wife and family, there was one bright light that awaited me each evening. This was to look through the email and the Amazon reviews of those who had read my book. Those turned out to be both affirming and positive, seeing that others were finding joy in the something that had been such a positive experience to create. The Colors of Blue has 32 reviews on Amazon as I write this and a 4.5 star rating.

On the 19th of December, 2013, we had rested our case. This meant that we could no longer call any witnesses. However, the defense paraded three more onto the stand that all had the same, canned, message, they would never do anything as sinister as cheating another company. All fingers were pointed at me and my employees and that, if there were any problems, they were due to us.
On the 30th of December, the jury found the company guilty of fraud and awarded my small company compensation. This is the story of how The Colors of Blue came to fruition. It’s funny, but in some way I should thank this company. I have discovered writing to be a very positive force in my life because it is something I love to do. Furthermore, they have given me a great story to write, something that I would never have gotten the opportunity to do had they ever settled out of court. 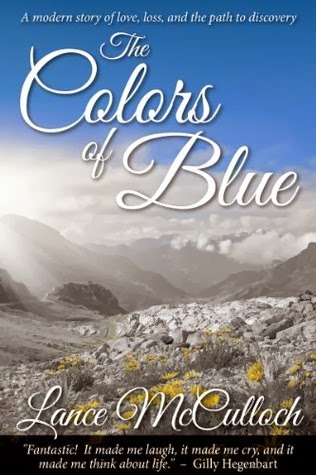 Book Description:
The Colors of Blue is an intelligent and compelling mainstream romance whose characters peel away complex layers of deceit, grief, loss and discovery during a riveting journey that at last binds hearts together and renews the promise of true love.

About the Author:
For sample chapters, book excerpts and more information on The Colors of Blue, please visit http://www.thecolorsofblue.com/