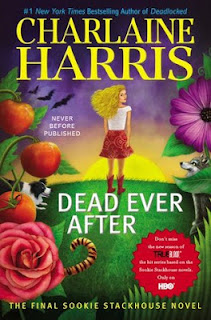 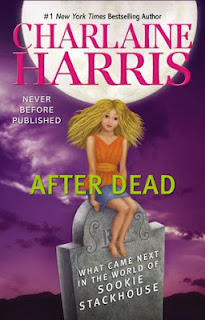 My Series Sunday pick is Dead Ever After, the final book in the Sookie Stackhouse/True Blood series by Charlaine Harris. This book marks the end of the popular series and was just published on May 7. But don't worry, True Blood fans! The TV series spawned from the book series will not end. And as a bonus to fans, After Dead: What Came Next in the World of Sookie Stackhouse will release on October 29.