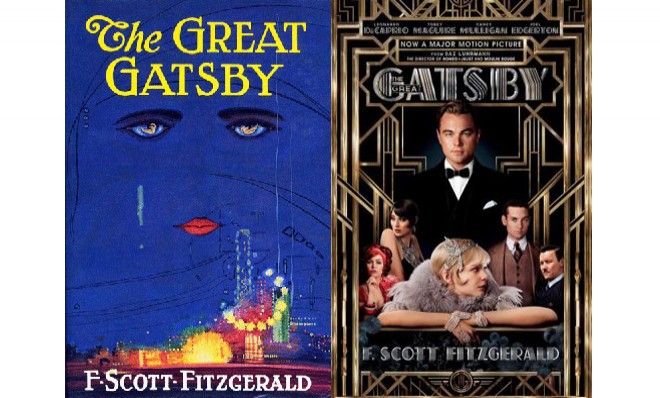 I first read The Great Gatsby in middle school. As a young girl, I didn't appreciate its lessons of the great American dream. So when news of a new movie releasing hit, I knew I had to re-read this classic. Here's why:

My official opinion of Baz Luhrmann's movie is two hearts up. I liked it. I enjoy the soundtrack and will likely play it all summer. Leo is a great actor in any role and he played Jay Gatsby well. The main character, Nick, was played by an actor I am not familiar with, but he held his own. The story was...well...like the classic book. But to see the costumes and Roaring Twenties/Jazz Age style was what I liked best. Ain't no party like a 3D Gatsby party!