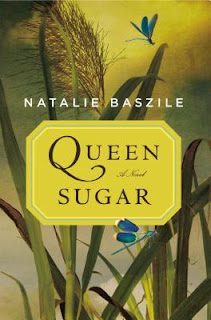 In the book version of Queen Sugar, a middle-aged black woman says goodbye to Los Angeles and hello to Louisiana when she inherits her late father's 800-acre sugarcane land. It is a chance for Charley Bordelon and her 11-year-old daughter, Micah, to start life over in new surroundings around family. She is unprepared and has no knowledge of cane farming but is determined to prove it is not just a white man's business. Charley is faced with challenges such as finances, growing season pains, a homesick daughter and a troubled brother. Sounds like a good southern tale, right? 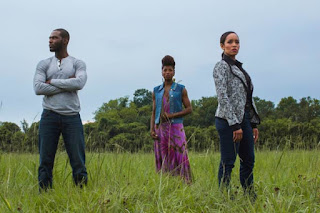 Hmmm, not so much. I much preferred the television version of Queen Sugar. Very rarely is the movie or television adaptation better than the book, but in this case it is a huge difference for me. I struggled getting through the book to the point I dreaded picking it up to continue. I purposely left it at home so I wouldn't bore myself reading during commutes. My major issue is there was no climax. Like, at all. Ever. None.

The entire book was snooze-worthy; whereas the television show took a different turn. I have no idea why this book was chosen for an original TV series but thank goodness to show director and executive producers, Ava DuVernay and Oprah Winfrey, for having the vision to slightly change character roles and the storyline. And what a great cast with chemistry! I very much enjoyed the show version of Queen Sugar and look forward to watching its first season.

Watch the official trailer of Queen Sugar below, skip the book then tune in Wednesday nights on OWN. Also stay tuned for a special announcement!